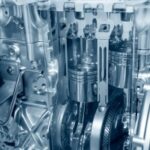 The United States is now a first-to-file patent system, which generally (but not always) means that the first applicant to file a patent application for a particular invention is deemed to have superior patent rights over a subsequent applicant for the same invention. However, there are some caveats to the first-to-file system relating to previous public disclosures of an invention that could ultimately determine which applicant has superior rights. 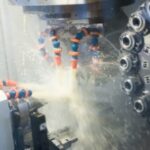 There are three general types of patents:

Each country has its own patent laws and patent offices, some of which differ from the U.S. patent rules and procedures. There is no single global patent that will provide protection throughout the world. However, an international patent application can be filed under the Patent Cooperation Treaty (PCT), which allows an applicant to defer the decision and cost of filing in individual foreign countries for a few years. Ultimately, a separate patent application must be filed in each country/jurisdiction where protection is sought.